Ari @ The Daydreaming Bookworm tagged me to do the Mean Girls Book Tag! And hey! I’ve actually seen this movie!

“It’s pronounced like Cady” – Which fictional character’s names did you get completely wrong?

Haha, I agree with Ari on this one with Manon. Also though, Maryse from the Mortal Instruments is another one. Yikes on that one is all I can say.

“She doesn’t even go here!” – Which character would you like to place in a fictional world from another book or series?

“On Wednesdays we wear pink!” – Repetition. Repetition. Which book gave you deja-vu of another book whilst r

Once again, I agree with Ari. But for me, Hopeless by Colleen Hoover gave me deja-vu…I think I might have read it before because the ending was really familiar to me.

“You all have got to stop calling each other sluts and whores. It just makes it okay for guys to call you sluts and whores.” – Which book gave you the complete opposite of girl power feels?

Hmm, I haven’t read too many books that have given me this feeling, but I suppose Fifty Shades of Grey could be a viable answer to this one.

“You go Glen Coco!” – Name a character you felt like you wanted to cheer on whilst reading.

Oooh Claire Fraser. When she was telling Dougal off at the end of Outlander, I was like go Claire!

“Get in loser, we’re going shopping!” How long do you typically spend at a book shop?

A good half hour to an hour usually, though these days most of my shopping is done online. Also though, my mom usually forces me to leave telling me I spent way too much time in there. “It’s not my fault you’re like in love with me or something!” – Which character would have to get out a restraining order on you, if they were real?

Ha! The Darkling from the Grisha Trilogy for sure! He’s fascinating and yeah I shipped him and Alina at one point, but he’s flipping scary! 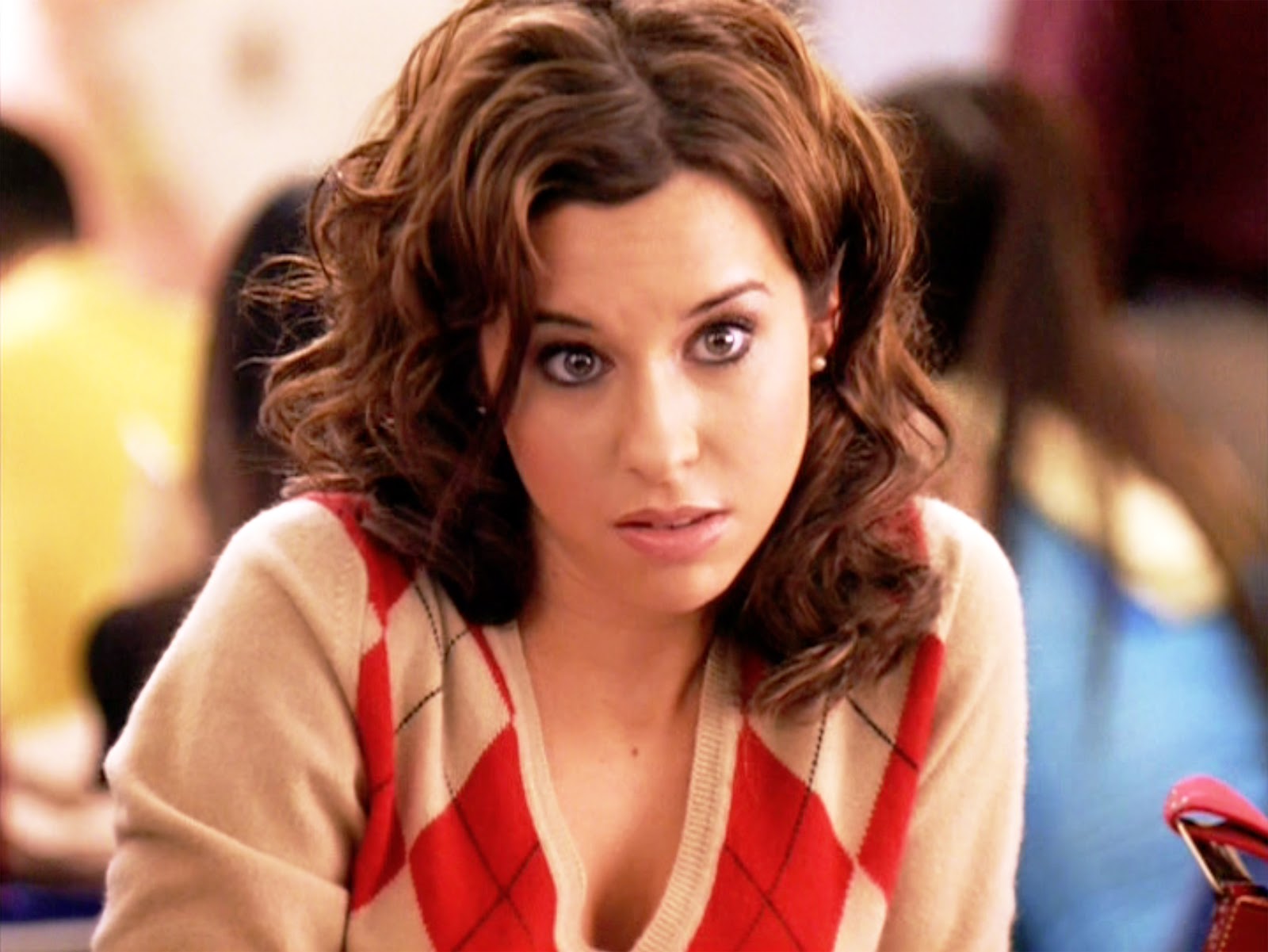 “I can’t help it that I’m popular.” – Which over hyped book were you cautious about reading?

The Bane Chronicles by Cassandra Clare because I was so worried it wouldn’t live up to the expectations that the books did, but I was so happy when I read it and it was amazing 🙂 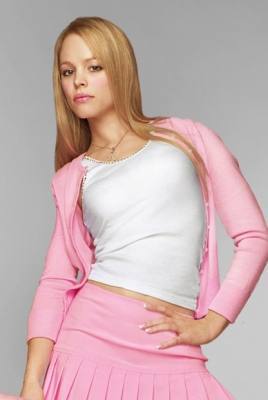 “She’s a life ruiner. She ruins peoples lives.” – We all love Regina George. Name a villain you just love to hate.

The King from Throne of Glass. That dude is EVIL.

“I’m not like a regular Mom, I’m a cool Mom.” – Your favorite fictional parents.

Yep, Molly and Arthur Weasley for sure, most awesome parents ever.

“That is so Fetch!” – Which book or series would you love to catch on?

Penryn and the End of Days Trilogy! Throwback to that time I ordered it on live-brary but got the German version. No thank you, I can’t read German.

“How do I even begin to explain Regina George?” – Describe your ideal character to read about.

I like characters who make me laugh out loud with their lines, like Fred and George always do from Harry Potter. Also yeah, girls who have sass.

“I just have a lot of feelings.” – What do you do when a book gives you a bad case of ‘the feels’?

Rant! First to twitter, then my friends, both in person and over text, then I sometimes comment on a fellow bloggers’ review and then I finally write my own review in which I have a spoilery rant section 😉

“Nice wig Janice, what’s it made of?” “Your Mom’s chest hair!” – Which characters one liners would you love to claim for your own?

“Boo, you whore.” – Name a time a characters decision has made you roll your eyes

I agree with Ari here too, Molly was very frustrating. Also for me is The Fill in Boyfriend. I couldn’t stand Gia and how she lied so much!

Amy and Eleanor @ A Fangirls’s Opinion

That was fun, though it took a while with all of those pictures. I can’t say that I loved the movie Mean Girls, though it was certainly entertaining.